The Importance of Founding Principles and Values 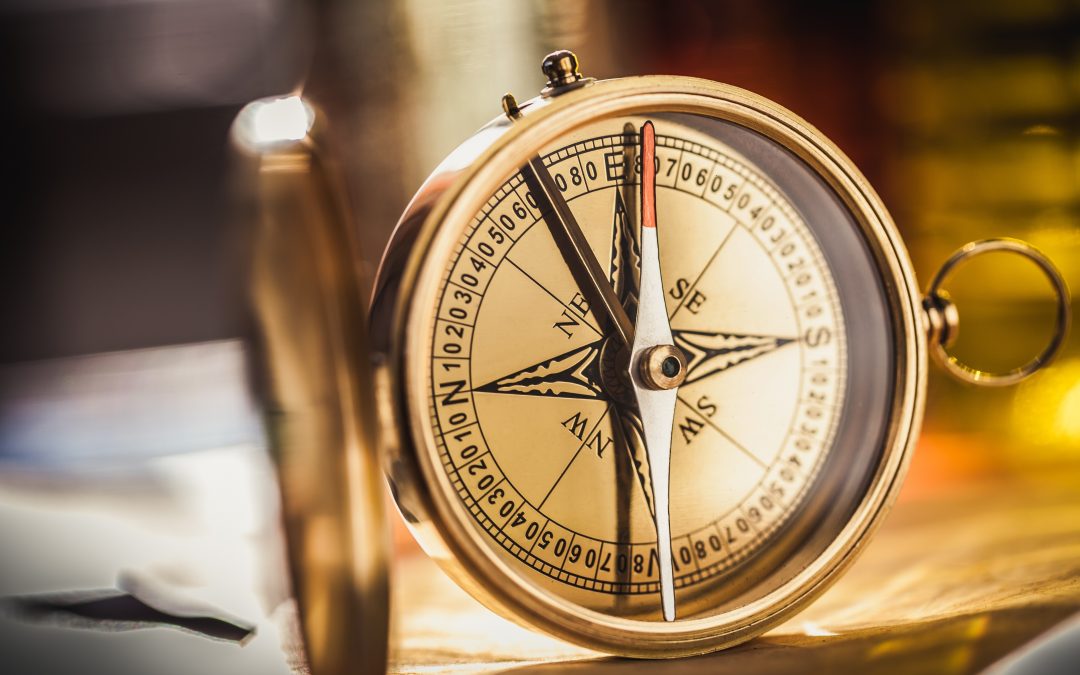 Family businesses have unique cultures. Multigenerational family businesses continue to thrive because they remain focused on the principles and values that define those unique cultures. These values may include innovation, work ethic, strong customer and supplier relationships, and dedication to associates. Companies that fail to be multigenerational often do so because they become disconnected and stray from their stated values and the principles of their founding story.

This is not just true of family businesses. Any institution that thrives over many generations will be built on a defined set of values and principles. An excellent example of this is the United States of America. Unique values and principles are embedded in the Declaration of Independence, in our Constitution and its amendments, and in the many laws passed by our legislative houses and signed by our presidents. These values and principles have guided our country for centuries, through both good times and bad.

However, in today’s cultural environment, influenced by competitive 24-hour news cycles and social media, it is easy to lose sight of and faith in our historic foundation. Nowhere is this more evident than in the current anxiety about Supreme Court appointments. Media speculation and coverage are driving fear that a single nominee will have a detrimental effect on lives, now and in the future. To engage in that fear though is to forget or ignore the basic principles upon which the country was founded.

In their wisdom, our founding fathers created three branches of government to provide appropriate checks and balances and prevent the tyranny of lordship and dictatorship. There was significant innovation in the system of government they created; the unique elected legislative branch, which represents states equally in the Senate and by population in the House, is where our laws are intended to be created with oversight by an elected executive branch. While the president is responsible for giving final approval of the laws, he can always be overruled by Congress. Hence, laws can be created and rescinded by elected government representatives.

The Judicial Branch was created to interpret and enforce the Constitution and, subsequently, the laws created. Our Founding Fathers did not expect the judiciary to create law because, at least at the federal level, judges are appointed, not elected. If the elected legislative body does not like a Supreme Court interpretation of a particular law, it is entirely within its power to change the law. Congressional leaders abdicating their legislative responsibility to the judiciary branch diminish the values and principles of representative government, thus threatening its sustainability.

Similarly, in multigenerational family businesses, the failure to keep alive the values and culture can result in the enterprise shifting with the winds of time.

Consider Rubbermaid and Smuckers, two public companies that got their start within miles of each other in central Ohio. The J.M. Smucker Company’s decisions were driven by the value, culture, and history of the Smucker family. These founding principles can easily be accessed on their website. They include references to the company’s founding in 1897, the founder’s personal emphasis on quality, and articulated values that grew from a letter to the employees by then-CEO Paul Smucker written in the 1980s. Smuckers, an almost $8 billion operation, is in its fifth generation of family leadership.

Rubbermaid, on the other hand, was founded by nine men in 1920. Without a similar set of familial guiding principles, the company went through financial hardship and was sold to Newell in 1999. By 2003, the company had shut down its Ohio manufacturing and moved most jobs out of Ohio.

Family businesses must continue to invest in shareholder education focused on the history of the company and the vision of the founders. It is the responsibility of the family to ensure that their founding values are codified, shared, and used to drive and execute business strategy. The board must hold these values in mind as they elect leadership. Leadership then needs to be able to make appropriate adjustments to respond to their economic environment while growing the business while maintaining its values, principles, and culture.

The governance structure of a government will materially differ from that of a corporation, but in either case, it is easy to lose sight of where responsibilities lie if the institution becomes disconnected from its founding story and associated principles and values. A failure to understand America’s foundational values and principles will only lead to an early demise of one of history’s greatest governing achievements. A failure to institutionalize your family business’ unique DNA will threaten its ability to achieve a multigenerational family business enterprise.

This site uses Akismet to reduce spam. Learn how your comment data is processed.

This website uses cookies to improve your experience while you navigate through the website. Out of these cookies, the cookies that are categorized as necessary are stored on your browser as they are essential for the working of basic functionalities of the website. We also use third-party cookies that help us analyze and understand how you use this website. These cookies will be stored in your browser only with your consent. You also have the option to opt-out of these cookies. But opting out of some of these cookies may have an effect on your browsing experience.
Necessary Always Enabled
Necessary cookies are absolutely essential for the website to function properly. This category only includes cookies that ensures basic functionalities and security features of the website. These cookies do not store any personal information.
Non-necessary
Any cookies that may not be particularly necessary for the website to function and is used specifically to collect user personal data via analytics, ads, other embedded contents are termed as non-necessary cookies. It is mandatory to procure user consent prior to running these cookies on your website.
SAVE & ACCEPT